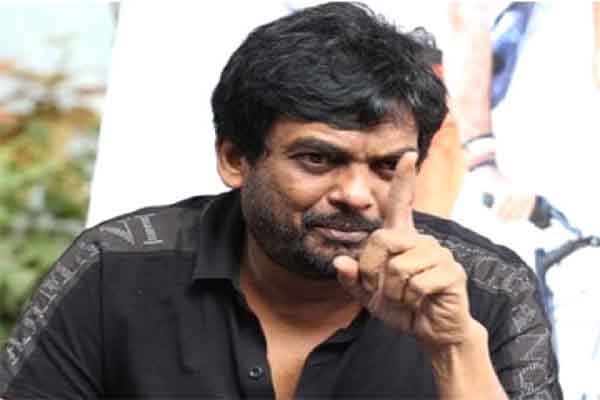 Popular director Puri Jagannath suggested that the Government must use Drones to keep people indoors. It is one way to monitor the movement of people and to keep them indoors.

He has posted a video where the drone is dressed up like a Ghost where people were running into homes after seeing it. This should be a great idea for Puri taking his film experience into account.

But one has to see how far it works out in reality. The Corona cases are rising day by day. The Government is unable to hold the people indoors.

They are going out on a daily basis in the name of vegetables and also medicines. The Corona cases are going up in America also. The deaths are going up. The Government is planning to announce a second lockdown.

While the Government is bogged down with the issues, let’s hope they will think about the drone idea. Police have been using the drones to control the crowds. But now Puri suggests them to scare away the people to stay indoors.