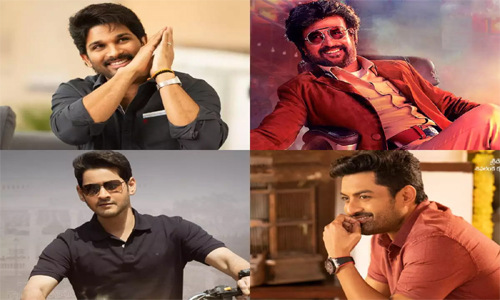 No doubt, Allu Arjun’s Ala Vaikuntauramu Lo is the super-duper hit for Sankranthi, but Maheshs Sarileru Neekevvaru has become a mass masala entertainer for the festival period.

The two other movies failed to gain momentum. Darbar from Rajinikanth and Entha Manchi Vadavura from Kalyan Ram could not gain the required momentum.

The films directed by Anil Ravipudi and Trivikram Srinivas are doing well and they are acclaimed as the super-duper hits of this Sankranthi. Today is the last holiday for his festival week and we have to see how far the collections would reach for these movies.

Both the movies released for the festival season have already collected around Rs 100 crores. This is like break-even for the movies. In some areas abroad Ala Vaikunatapuram Lo has collected more than that of Baahubali one and two. 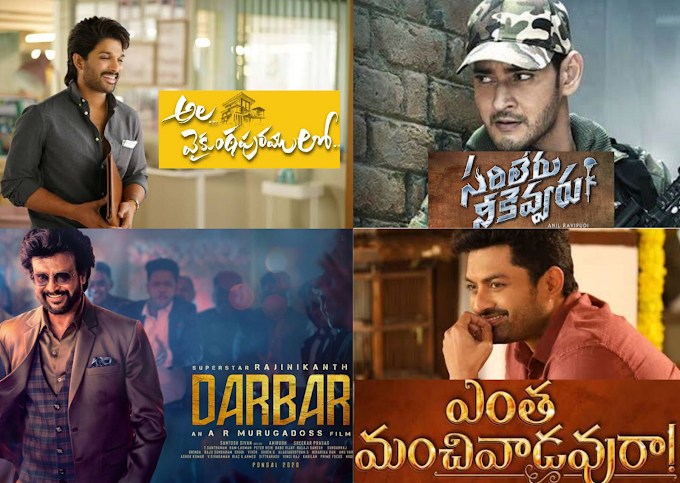 So Ala and Sarileru have passed the Sankranthi exam, while Darbar and Manchivadavura have failed at the box office. We have to see how far the two movies will maintain the momentum after the festival week.

Both Mahesh and Allu Arjun are celebrating the Sankranthi and also the success of their respective movies now. Both of them have started working on the next movies.