It has been found in various surveys that the family members are so engrossed in cell phones that they are sitting together but not talking to each other. The education department has suggested that the parents will sit together with their children and talk to them.

The idea is to see that the parents and children in a family shall sit together and talk to each other and behave like a family. This is a very good idea for children’s day and that can be followed by the Telugu states also.

The parents and the children will switch off the phones from 7.30 in the morning to 8.30 in the night. That is the way they have to sit together and talk. It helps in building the family relations. This has to continue further. Daily there should be a fixed time in future where they can shut the mobiles and sit together and discuss as to what is happening and where they are going.

The situation is so alarming that human relations are breaking because of the concentration on mobiles. Some youth are getting mislead due to bad content that is available on Mobile. 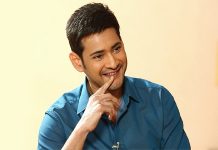 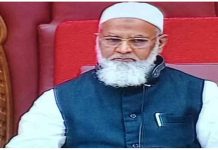