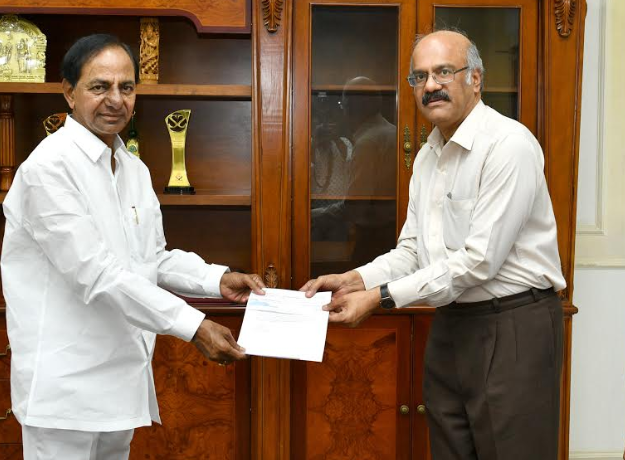 Several prominent personalities have pledged their support to the state government in its attempts to prevent the spread of Caronia Virus.

To support the government financially in a big way, huge donations were handed over to the state government on Wednesday.

Grand Pharma donated Rs one Crore. A Cheque to this affect was given by Grand Pharma MD Sri Srinivas Sadu to the CM.

Workers who cook Midday Meal all over the State have announced that they would be giving Rs 2.65 Crore. A consent letter to this affect is given to the CM by Midday Meal Scheme Workers Union President Sri Vadla Hanmandlu.

Its for farmers welfare

What is the strategy: Rahul