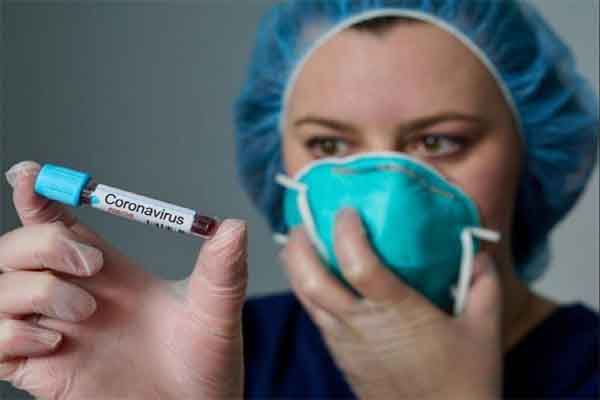 A man working as a driver in Miryalaguda was stopped by his wife in Kurnool not to sleep with her until and unless he gets a clean chit from doctors that he is not having Corona.

She wanted the husband saying that if he has Corona the whole family will get infected and that he must get the tests done. The issue went up to the police station.

The local police have sent them for tests and quarantine it is reported. Now the news is viral and some of the ladies in the town are planning to insist their husbands to go for the quarantine tests it is reported.

They want to ensure that the husbands do not have Corona symptoms. It has now almost become like the HIV test. Let’s hope the driver and her wife will come back happily and have fun after the said quarantine.

The cases of Corona are on the rise in Telangana. This has prompted the ladies to see that their husbands coming from Telangana are ensured of no Corona.