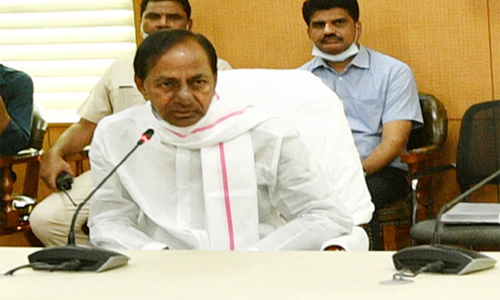 Chief Minister Sri K Chandrashekhar Rao declared that the film shootings, post-production works, which were stopped due to the lockdown, would be resumed in a phased manner.

The CM suggested that everyone concerned should follow the lockdown conditions, preventive measures to contain Covid Virus and conduct shootings strictly following self-regulation. The CM has instructed the officials concerned to prepare guidelines on how to conduct film shootings in the State. 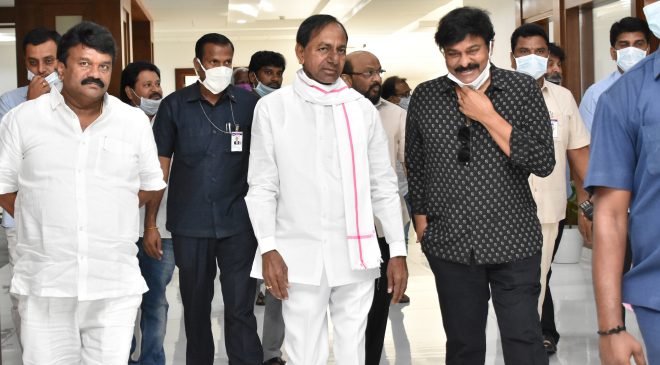 The CM felt that since lakhs of people are depending on the film industry, there was a need to allow the film shootings, post-production work, reopening of the theatres in a phased manner. The CM suggested that initially, indoor production works with less number of people should be commenced. In the next phase, in June the film shootings can begin. Lastly, based on the situation then, a decision on the film theatres reopening can be taken. The CM said the film industry should survive but at the same time Corona virus should not spread. Hence, film shootings with less number of people and by adhering to the carona virus guidelines and lockdown conditions, work can be taken up.

The CM asked the film personalities to have a meeting with the Cinematography Minister, CS and the officials concerned to finalise guidelines on how many people should be allowed to be part of the shootings, what precautions should be taken. The CM said later, the government would issue categorical guidelines on the matter and give permission to the shootings. After a few days of shootings, an estimate can be made on the situation and then a decision on the reopening of the film theatres will be taken.