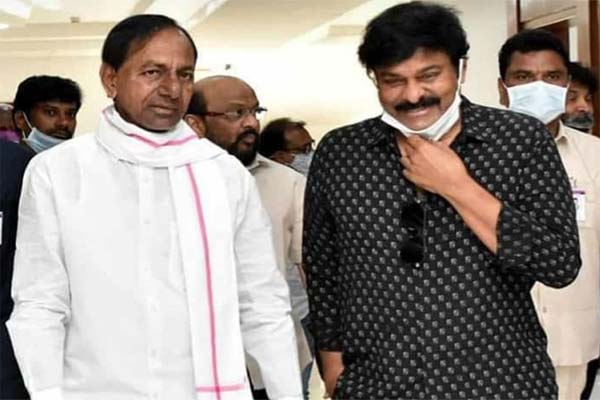 When will the shootings start in the state of Telangana is a big question. The shootings are yet to start even at the National level. The Chief Minister, in general, is for the beginning of business in the entrainment industry.

But in what form is the question.

If there is no strict monitoring in the theatres, there is every chance that the Corona will speed like a wildfire from the theatres.

CM KCR asked the film personalities to have a meeting with the Cinematography Minister, CS and the officials concerned to finalise guidelines on how many people should be allowed to be part of the shootings, what precautions should be taken.

The CM said later, the government would issue categorical guidelines on the matter and give permission to the shootings. After a few days of shootings, an estimate can be made on the situation and then a decision on the reopening of the film theatres will be taken.
However, the post-production works are going on. Will the industry go ahead with the new shootings is the question. Movies like RRR have to be completed.

It is a big-budget movie. Koratala and Chiranjeevi are bogged down with the movie Acharya. Kona Venkat is ready for the release of Nishabadham. Some of them are looking at the OTT platform also.