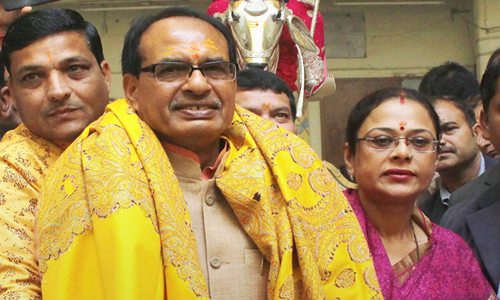 Former chief minister Shivraj Singh Chouhan, who is touted to be BJP’s choice for the hot seat again, is likely to take oath this night as the CM. He will be taking oath for the 4th time as the CM of MP.

The sources said that while names of Union minister Narendra Singh Tomar and Narottam Mishra, a former minister in the state, were initially doing the rounds, following the fall of the Congress government headed by Kamal Nath, who resigned on Friday, Chouhan has emerged as a frontrunner for the chief minister’s post. 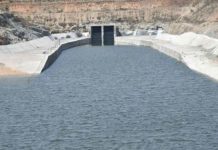 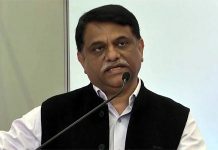