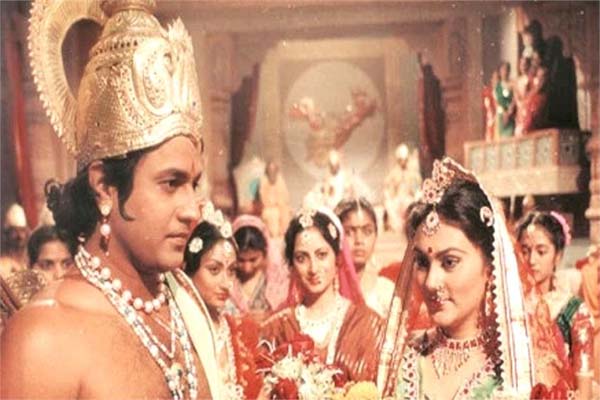 The name Rama means everything to the humankind and Hindu religion. That is the reason Ram Temple at Ayodhya was a big issue and now the construction of Ram Temple has become very prestigious.

Ramayan serial made the people glued to the TV sets and people liked it very much. Now the same is retelecasting ono the demand of the public in general.

Still, it is so popular that no other serial is able to compete with it. Ramandsagar was the producer. There is no age bar, people of all theatres like it very much.

Rama is still regarded as the Mahapursh and it will remain the same till the world exists. The Court verdict allowing the Government to construct the Ram Temple with the help of a Trust made history across the world.

That is the importance of Rama and Ramayana.