The popular poll manager who helped the PM Modi and some others win the elections in the recent times, is going back to his village it is reported. He is fed up with the politics and elections and Prashant will not be a part for the 2019 elections. It is confirmed. However, his commitment with YSRC chief Jagan continues as he has agreed to do this earlier.

Besides the commitment with Jagan and YS RC for Andhra Pradesh, there is no other assignment for Prashant Kishore the poll manager for political parties. Prashant has met Modi several times in the last few months and had discussions with him on current politics and the strategies to be observed for the future.

it may be noted that the graph of PM Modi has been coming down since last one year and he has also been losing elections in some states. Karnataka was a bitter experience even after being the single largest party in the state. It was like a bitter pil for the BJP. It is reported that Prashant has suggested some alternatives for 2019 who would manage the poll prospects for the BJP.

He is calling it a day for the time being and be out of politics for about 5 years as things stand now. He will not be joining any political party or holding any political position also. He is clear in mind. When talked about big offers, Prashant said that money is not the criteria.

The outcome of AP polls will show us if Prashant has helped Jagan or ruined Jagan further. 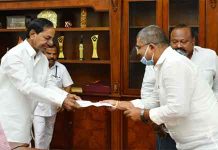 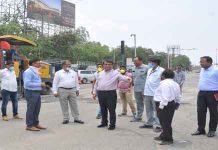 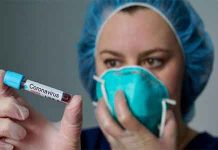 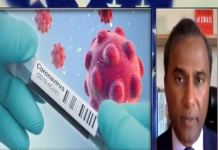 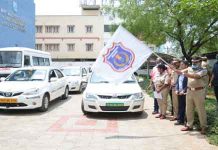 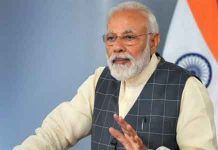