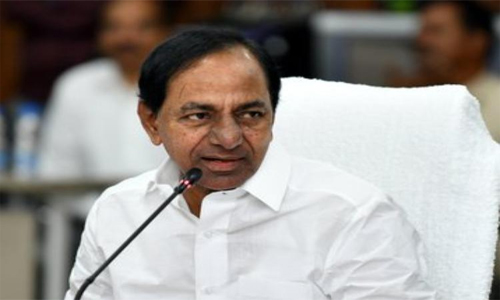 People who have crossed the age of 57 years will get a pension in Telangana assured KCR the CM of Telangana. KCR was addressing a press meet here at TRS Bhavan.

The health profile of the Telangana will benign soon he announced.I am planning to visit the Gulf countries. KTR will go first and then Ministers along with MLAs will go to Gulf he said.

Thre is no proper work in the Gulf he said. Here in Hyderabad, the house building industry is growing, but we have people from UP, Bihar for the work. Why not our people work here he suggested.

The literacy rate must also go up in Telangana he opined. People are our bosses. We will be more obedient after this victory KCR said. He assured that the Government would increase the retirement soon.

New revenue act will come in the next session of the Assembly he said. The new panchayat Raj act and the Municipal Act will be implemented severely he said. Will try to get qualitative change among the farming community he said.

The Rythu Samnaya Samithi will take up the development of the farmers he assured. 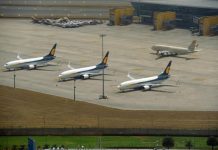 Switch off domestic flights only 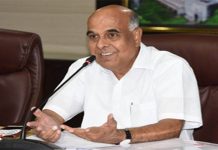 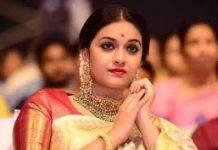 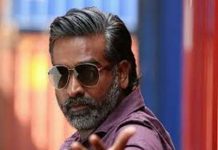 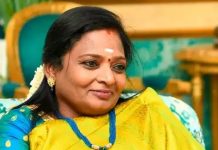 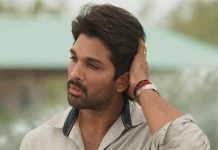