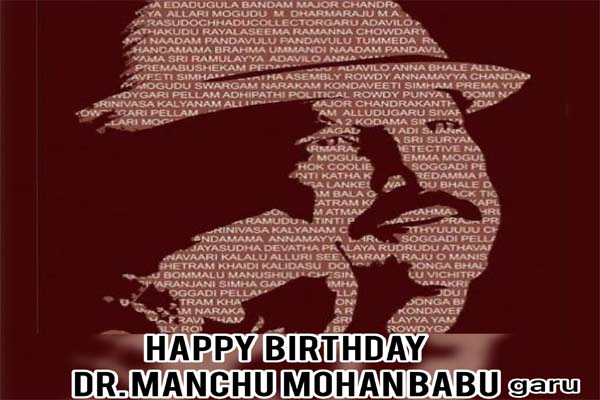 Bhakavatsalam popularly named as Mohan Babu by his Guru Dasari Narayana Rao is not celebrating his birthday today because of Corona. Mohan Babu was a popular Villain and hen a character Artist. Now a hero.

He was in politics also as an MP in the Telugu Desam regime being the follower of NT Rama Rao the then Chief Minister. Both Mohan Babu and NTR acted together in some films which were super-duper hits.

Later he worked under Lakshmi Parvathi for some time. The latest is that now he has joined the YSRC under Jaganmohan Reddy the CM of AP. Mohan Babu is also related to the family of Jaganmohan Reddy.

Swargam Narakam is one of the popular movies where Mohan Babu became popular. Gruhapravesam with Jayasudha also is very popular. Pedaraydu with Rajinikanth is also equally popular and now also he is called as Pedarayudu.

There is a talk that he is working in the movie Acharya as Villain against Chiranjeevi being directed by Koratala Shiva. Now he has joined hands with Chiranjeevi for a better future.

His son Vishnu is doing a big-budget movie called Bhakta Kannappa. His Educational institutions are also very popular in Tirupathi. 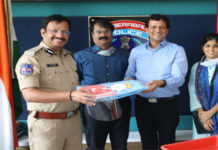 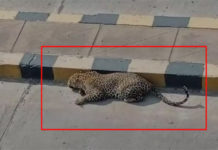 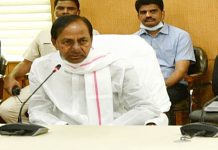