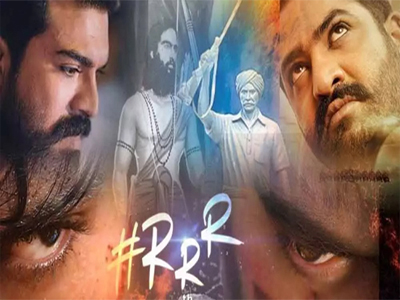 Director Rajamouli will be having no answer to this question. Was Rajamouli partial towards the character of Komaram Bheem or NTR is the question.

But for Rajamouli both the roles are very important and he has made the movie a super-duper hit. The story writer Vijayaendra Prasad the father of Rjamouli should bee knowing better about the treatments of the character in the movie.

It is going to be a Pan India movie there is no doubt about it. Rjamoiuli will leave no stone unturned for making the movie a great success. This is for sure.

The teaser itself shows that a lot of creativity has gone into it. It is learnt that many new techniques and technologies have been used to make the movie more interesting.

Many Hollywood experts are working for the movie. The unit is camping at the shooting sport and not going hoe after packup. This show s what is the kind of interest Rjamouli has for the movie.

DVV Danayya is also confident that he would make around 1000 crore by spending around Rs 400 crore. It can be dubbed in many languages also. 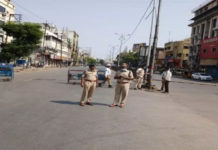 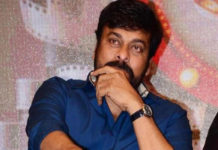 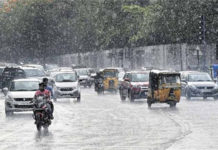 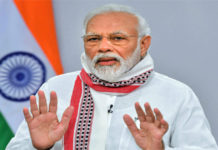 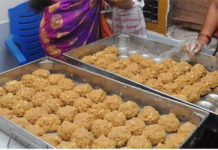 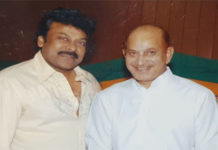