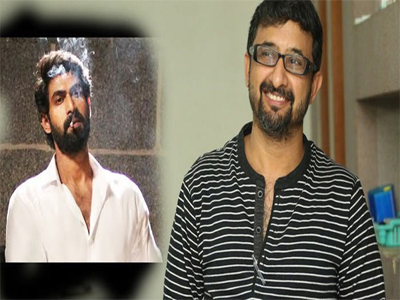 Teja is one of the successful directors of Tollywood who made a dud called Seetha. Teja has done some superhits earlier, but they were a copy of the old movies.

But he calls this as an inspiration. Yes even Puri and Trivikram are also calling it as inspiration. Copying is common in movies and Tollywood.

The latest is that Teja the director has registered a title called Ravana Rajyamlo Ravanasurudu.
The title itself is negative. Rana is supposed to be the hero of this movie. Earlier he has made a movie called Nene Raju Nene Mantri for Rana and it made good collections at the box office.

Suresh Productions will always have budget limitations and they want to make sastha movies and earn more at the box office. They are not prepared to take the risk.

Now we have to see who will finance or produce the RRR from Teja. Teja is one director who does not waste money on sets and other things. He is capable of making a movie in the budget stipulated but cannot give a super-duper hit. 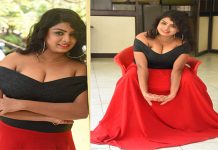 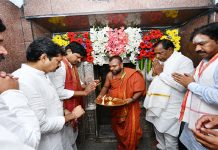 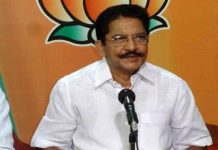 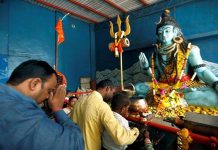 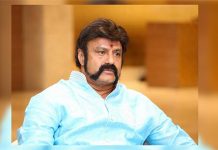