Mr Majnu is a better movie for Akhil when compared to his earlier films. His performance has enhanced but it cannot keep the box office bells ringing. It may not be a commercial hit and the director should have enhanced the love dose in this movie.

The director tried to weave the movie around a small plot and he has succeeded to some extent. Akhil has also tried his level best and is growing as an actor. Nidhi Agarwal has also done well to the extent possible. 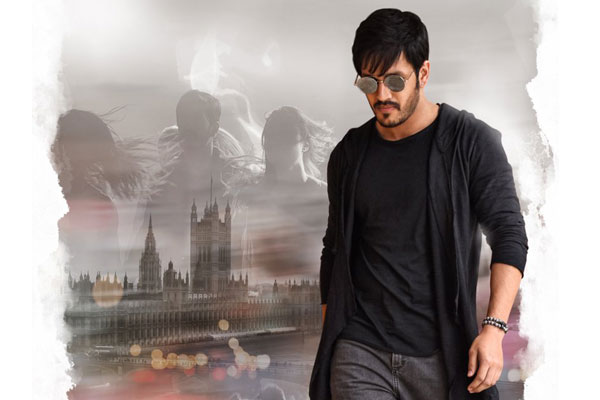 The music by Thaman is Ok for this kind of a movie. He tried to be different. The movie is about the love between two individuals who don’t like each other and think in a different manner. But finally coming together is the climax of the movie.

Venky Atluri the director tried to maintain the tempo to a greater extent. This is an old story narrated in a new style. It is the third movie for Akhil and he has a long way to go.