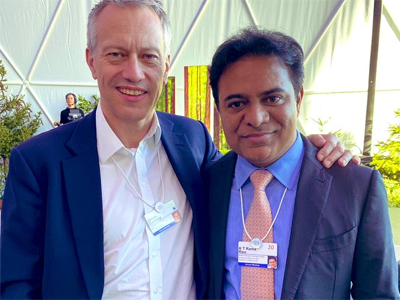 IT and Industries Minister KTR continues to hold back to back bilateral meetings with industry leaders from across the world at Davos.

In another meeting, Sanjay Mehrotra, Chief Executive of Micron Technology met Minister KTR and held discussions on partnering to support Hyderabad’s economic development. Coca Cola CEO James Quincey and Minister KTR met at a business gathering on the sidelines of WEF in Davos. 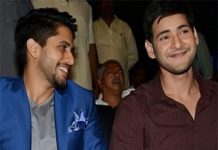 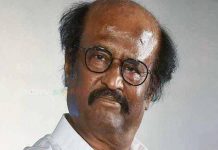 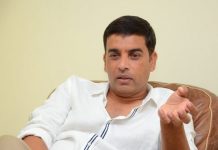 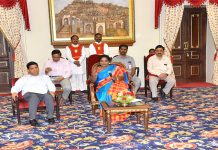 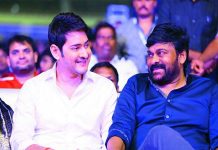 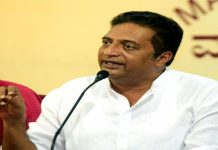