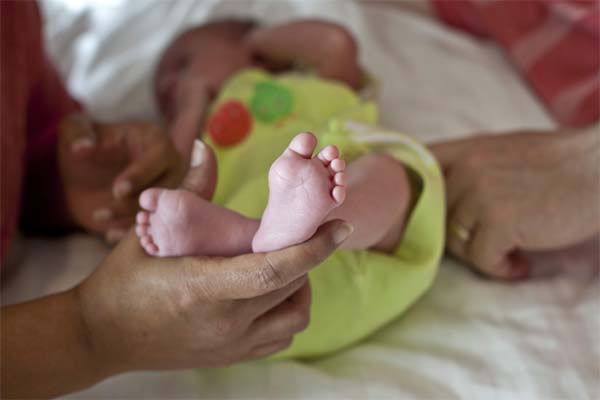 But two families in different parts of the country have chosen the names of Corona and Lockdown for their children. We do not know how far these names will be continued. But right now they are viral on the web.

A family from Gorakpur of Uttar Pradesh have named the baby as Corona. The baby uncle Nitish took the remission of the parents and named her as Corona. This is viral on the web.

The baby was born on the day the Janta Curfew was imposed by the Prime Minister Narendra Modi. That was the reason she was named as Corona Nitish explained.

A kid was born in Diyoria district on March 30 and he was named locked down. The parents stated that they named the kid as Lockdownto support the cause of the country and to save the people from Corona by naming the kid as a lockdown. So that people would follow the directions of Modi’s lockdown. 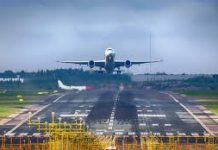 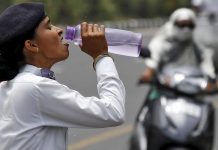 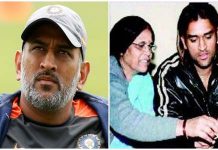