Generally, people at Chief Minister level don’t touch the ZPTCs and MPTCs. They talk at the level of MPs and also if needed MLAs. But KCR is one person who always touched the people at the grass-root level and got the information on real-time basis. That is the reason he has succeeded in all the elections.

KCR never depended on big people for information he called the people at the ground level and got the information right there on the spot.

Now he is doing the same for finding out the flood situation and also the water level in the dams.

KCR called up a former ZPTC when he was in the field and found out on the water flow and irrigation works that were going on in the area. He also wanted to know what more was required for the betterment of the farming community.

The former ZPTC Lachi Reddy was thrilled to talk to the Chief Minister over his mobile. He has shown the situation in his village via video conference over the mobile phone. The CM suggested Lachi Reddy send a proposal for the construction needed here through the local MLA.

Lachireddys Video call did not connect properly to CM as the signal was not good. Then Lachireddy got the call connected from the CM side and they could talk to each other properly.

Apart from KCR Prime Minister Modi also interacts with the collectors and the local officials directly to know the situation at ground level. There is no doubt that working from the grass-root level has made KCR such a big person. Big guns like Amit Shah talk to KCR to tide over some issues. 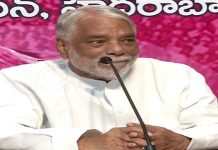 Will oppose the CAA: KK 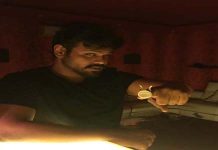 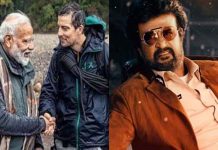 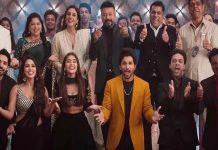