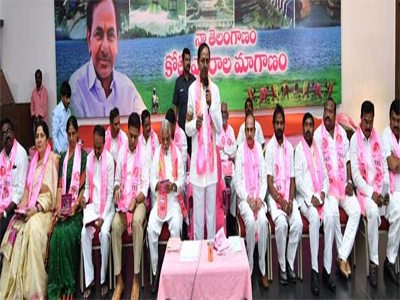 K Chandrasekhar Rao has started the discussion here at the Pragathi Bhavan for the coming Municipal elections. Even though KTR the working President is taking care of the publicity, meetings and other logistics for the elections, KCR, in particular, is spearheading the campaign and the strategy for the polls.

MPS, MLAs, MLCs, Chairmen’s and other lawmakers are attending the meeting here and it would be going on till the evening. KCR is a leader who takes every election very seriously and does everything he can do to win all the seats.

The TRS cadres and leaders are confident that the war will be one side this time for the Municipal elections. KCR the party President and the CM KCR, on the other hand, is overseeing as to what is happening in the party. 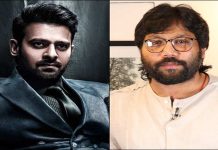 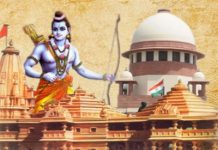 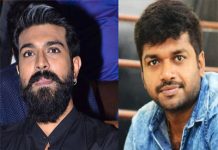