The Tamil Film Producers’ Council has finally managed to convince the government to lower the entertainment tax, bringing it down to 8% from proposed 10%.

Vishal, President of TFPC, made this announcement after his meetings with government officials regarding this and said that the government has agreed to lower the entertainment tax.

With this development, the producers call-off the halt on new films which was announced early this week.

The multiplexes across Chennai were also on strike protesting the levy of tax and with the latest developments, the strike has been called off by them too. 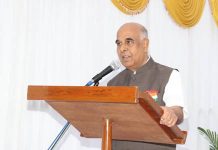 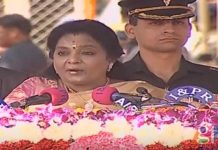