Popular comedian Venu Madhav is in serious condition and he said to be on a ventilator. He was admitted to a corporate hospital here in Secunderabad and he is undergoing treatment. His liver and kidneys are not functioning properly it is reported.

Venu is in critical condition. Earlier there were rumours that Venu Madhav has died. But he was on social media and TV stating that he was alright and doing well.

These days he is not getting work in movies, but he was coming to some functions here and there keeping himself in circulation. Some days he has undergone dialysis also.

There was no bulletin issued from the Hospital side so far. But he is in a critical condition according to the hospital sources. 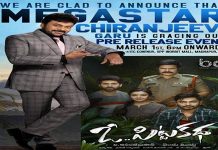 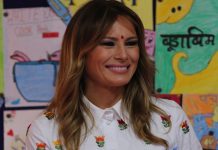 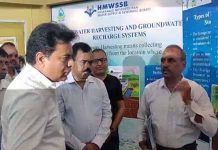 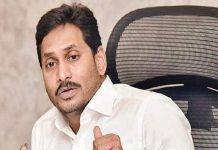 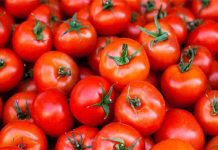