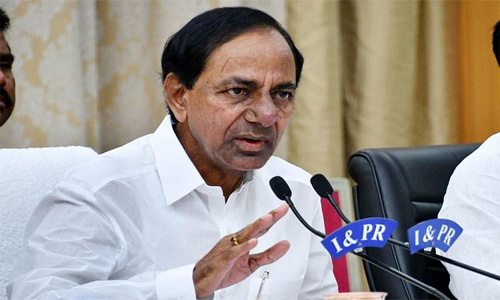 The CM of Telangana KCR said that he would organise a conclave of the CMs in Hyderabad against the CAA. He said that people are of the opinion that the PM Modi is trying to make India into a Hindu country.

KCR said that a resolution against the CAA would be moved and approved in the Assembly to be sent to the central Government. I talked to all other chief Ministers over the issue he said.

The CAA is the wrong idea and the PM Modi should rethink over the matter and it is not all good for the country he said. We are opposing the CAA bill a hundred per cent and I will take the lead against it he said.

Yes, will unite the parties concerned against this he suggested. We have around 25 lakh people here in Telangana where will they go he questioned.

I will do anything openly not in the closed doors. I am a Hindu, I do Gayatri as soon as I get up. We are a secular party he said. 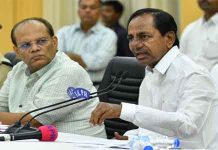 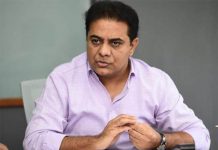 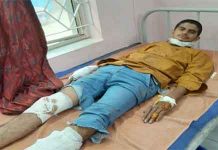 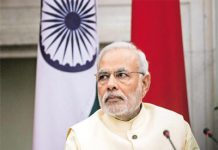 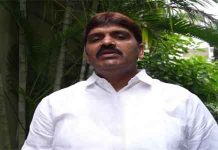 Rs 5 meals for the poor