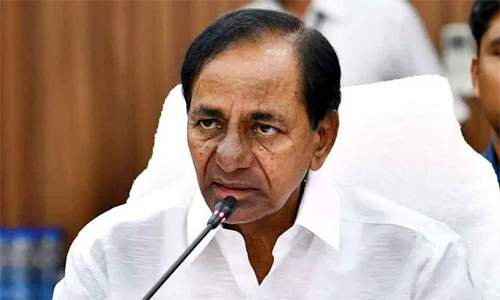 Minister for Cinematography Talasani Srinivas Yadav today said that the Chief Minister KCR is very positive towards the film industry and that the issue of the Tollywood would be resolved at the earliest.

He said that a delegation of the Cinema people will meet the Chief Minister to sort out issues. He was the house of Chiranjeevi along with Nagarjuna, Allu Aravind, Trivikram Srinivas, Dil Raju, Koratala, Sures Babu and other to resolve the issue of the opening he theatres and also starting the shootings.

He said that fist mock shooting will be done so that the feasibility of the shootings can be assed. Will the people come to the theatres is the question he suggested. But as of now, the lockdown would continue till month-end and after that, the shootings could’ve started he hinted. The cine people explained the issues pertaining to the shootings and urged the Minister to see that the shootings are permitted at the earliest.

There will be some more meeting between the Government and the cine Industry in this regard.