There are no updates on upcoming big boss 3 until now. The reality shows i going to hit the television screens soon but the team has not finalized the host yet.

It is known that some stars names have been taken but no one was finalized. now according to to the latest buzz Actress Anushka has been approached as the host.

As of now, Anushka is busy with her upcoming project with Kona Venkat. let’s wait for the official announcement. 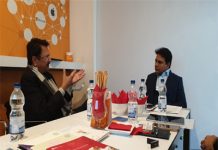 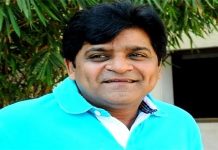 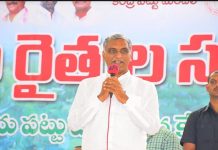 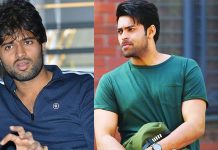