For the first time, both the ruling party and the opposition have given the call for Chalo Atmakur. The police are having a tough time in controlling the leader of Opposition Chandrababu Naidu and also his son Lokesh.

While Lokesh could make padayatra to some distance the LOP was in house arrest. He was unable to move freely.

The police, on the other hand, were being sandwiched between the TDP and the YSRC leaders. The TDP leader Chandrababu advised all the leaders and workers to come back to the villages and assured that he would protect them.

Chief Minister Jagamohan Reddy, on the other hand, did not make any statement over the issue. There is high tension in Atmakuru today. With rallies and counter-rallies by the political parties.

The ruling party leaders charged that the LOP was trying to take the law into his hands and disturbing the peaceful atmosphere here in the state. Ambati Rambabu the MLA has made statements that it was the TDP leaders who were trying to create law and order all the time and that they were unable to see the progress of the state. 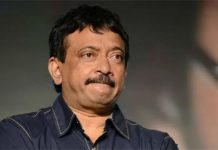 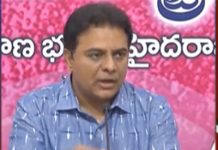 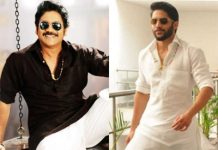 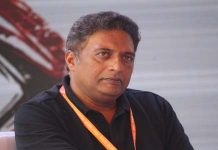 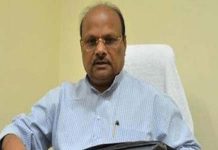 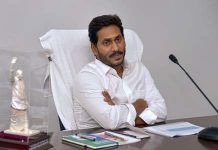