There are rumours in the Rayalaseema district that the latest survey done by the intelligence for Chandrababu has given nearly 100 seats to YSRC and just under 50 seats to the ruling party TDP.

It is reported that the Chief Minister Chandrababu Naidu has been asked to take corrective measures if he wants to come back to power and that is somewhat difficult it looks like.

Babu is already swimming against the tide and there is a lot anti incumbency here in the state. Most of the surveys have indicated that it will be YSRC in the 2019 elections. Interestingly BJP and TRS are supporting Jagan from the back door and there is a chance that KCR the Telangana CM might openly campaign for the YSRC.

There are 175 seats in the Andhra state, and with TDP just getting around 50 seats it will be very difficult for them to come power. The Janasena might have some kind of arrangement with Chandrababu and that might fetch some more seats to TDP in the form of support.

The padayatra taken out by Jagan has made all the difference to YSRC and some leaders and lawmakers have already joined Jagan anticipating power in the next term.

Jagan has already shifted to Andhra from Hyderabad so that he will have more time to campaign and monitor the elections. He can sit there and strategies for the much-awaited victory. 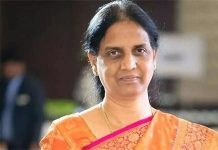 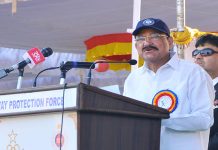