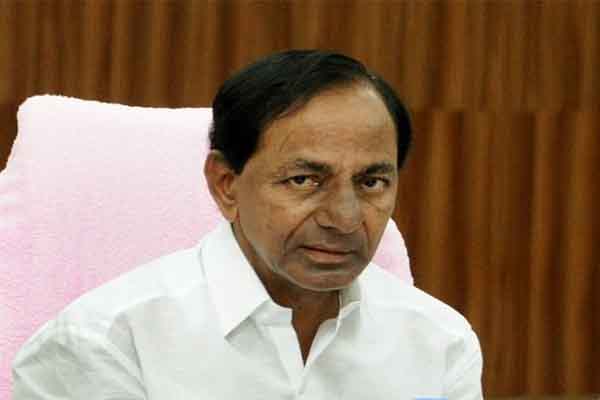 Grand Pharma donated Rs one Crore. A Cheque to this affect was given by Grand Pharma MD Sri Srinivas Sadu to the CM.

Workers who cook Midday Meal all over the State have announced that they would be giving Rs 2.65 Crore. A consent letter to this affect is given to the CM by Midday Meal Scheme Workers Union President Sri Vadla Hanmandlu.